Winterize Your Plumbing System to Save Money! 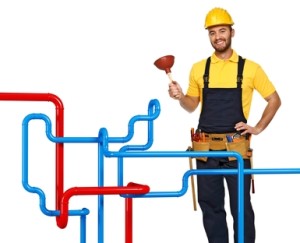 Why Does a Plumbing System Freeze?

In many locations right now, the cold weather has already started rolling in. As early as September, some locations have had extreme cold, and sometimes even snow.

Once it gets to 31°F or lower, your pipes are at risk for freezing. The overall cause for frozen pipes is the fact that it’s too cold for them to maintain their warmth, and they will freeze.

Without the proper insulation, or warmth around the pipes, they can freeze and possibly crack. Freezing pipes are a very big issue, especially in certain locations where it’s cold most of the year.

There are several ways to prevent pipes from freezing, by taking steps to stop this from happening, prior to the weather getting too cold.

How Can I Prevent This?

Not everyone that lives in cold weather will suffer from frozen pipes. Frozen pipes depend on several factors, as certain pipes may not freeze at all during very cold weather.

The best way to prevent frozen pipes is to keep the home warm at all times during cold weather. Piping is usually indoors, either in the walls, or in the basement, or under cabinets. By keeping the home warm, you also keep the pipes warm, and can help to prevent them from freezing.

If you had a freezing problem with your pipes in the past, you may benefit from running a constant stream of warm water; about the size of a pencil, to help prevent freezing of the pipes.

Although running water to keep pipes from freezing can be costly to your water bill, it’s still cheaper than fixing damage from a broken pipe caused by freezing. Installing insulation around pipes that can be accessed, will help to keep them from freezing as well.

Why Is It Important To Keep This From Happening? 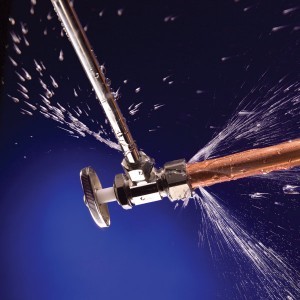 It’s never wise to allow your pipes to freeze, especially if you can prevent it. Freezing pipes can eventually lead to cracked pipes, which then will leak, and can cause flooding. Many people do not realize that their pipes have burst, until there is extreme flooding in the home.

This usually happens in an area such as the basement, where many may not frequent on a regular basis. Preventing pipes from freezing, will keep them from cracking, and the water from damaging the home when it leaks from the pipe.

Are your pipes possibly frozen in your Bethlehem home? Give Schuler Service Inc. a Call at (610) 434-7103, in order to figure out why your water isn’t working properly.